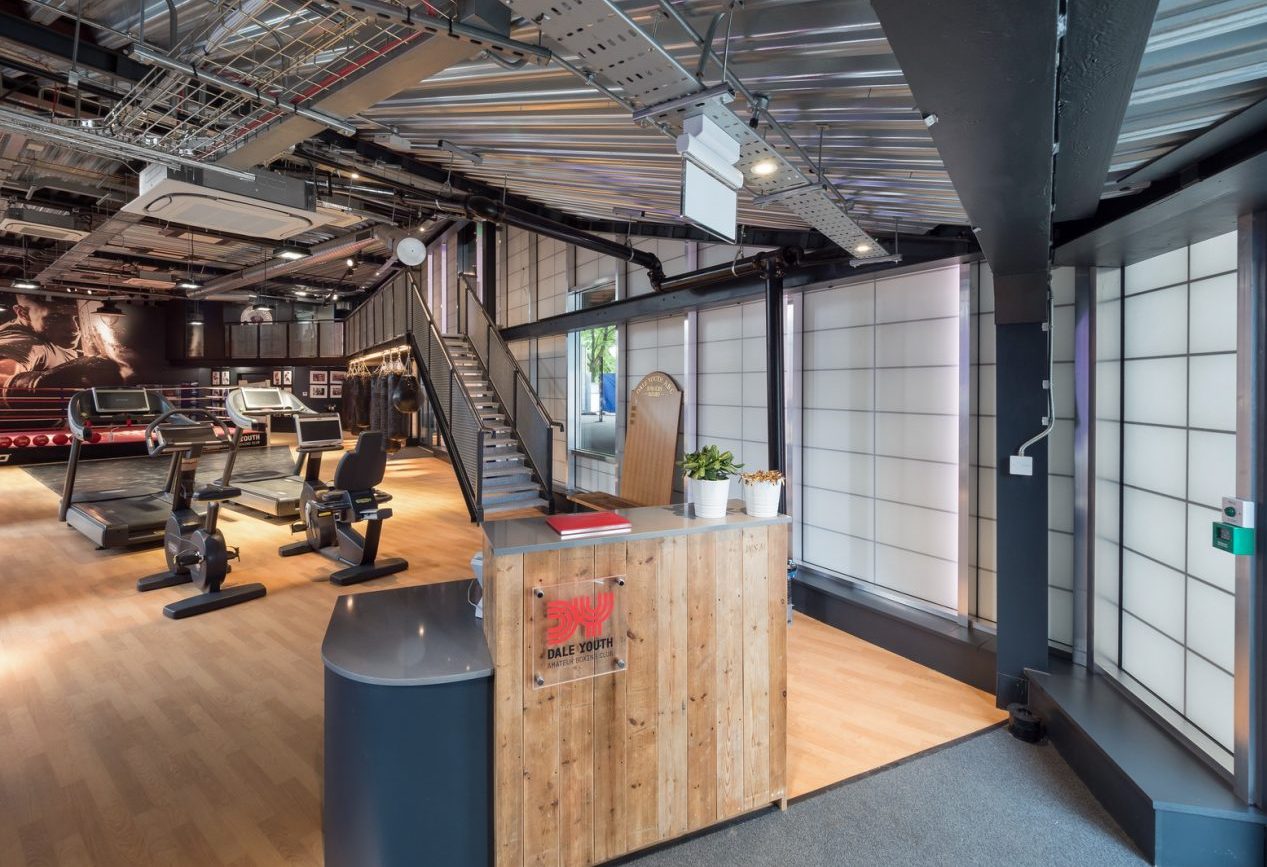 The BBC’s DIY SOS Big Project on 5th September was about building a new boxing club and gym for the Grenfell community – a project that we are very proud to have played a major part in.

Kalwall® translucent cladding was used for the entire façade of the new Dale Youth Amateur Boxing Club, which has been re-built on a challenging site underneath the Westway flyover.

The new Club replaces the original that was destroyed in the fire, and is also designed to help youngsters who were affected by the Grenfell Tower fire to recover from the disaster through boxing and exercise.

Over 200 metres of Kalwall cladding were used in the new THERM+ ‘stick built’ curtain walling system from RAICO. This was the first project we have completed using this system, which meant we could conceal fixings and screws, within the mill-finished aluminium framing for a fantastic clean, smooth finish inside and out.

The whole project took just 63 days, with late nights and challenging deadlines for our team. We’re incredibly proud of everyone who worked tirelessly to get the installation completed on time.

Huge thanks go to our partners who took part in the project: Pilkington NSG for the double glazed units for the vision areas; RAICO for the aluminium extrusions; Fabrication Facilities, which donated the specialist fixing brackets, and On-Site Recruitment, which supplied some glazing fixers for the project.

We were delighted to have been able to support this worthwhile cause and help realise this important project for the Grenfell community.[/vc_column_text][/vc_column][/vc_row]

We use cookies to ensure that we give you the best experience on our website and so that we can analyse and improve the service we provide.
Accept All Decline & LeaveCookie Policy
Manage consent